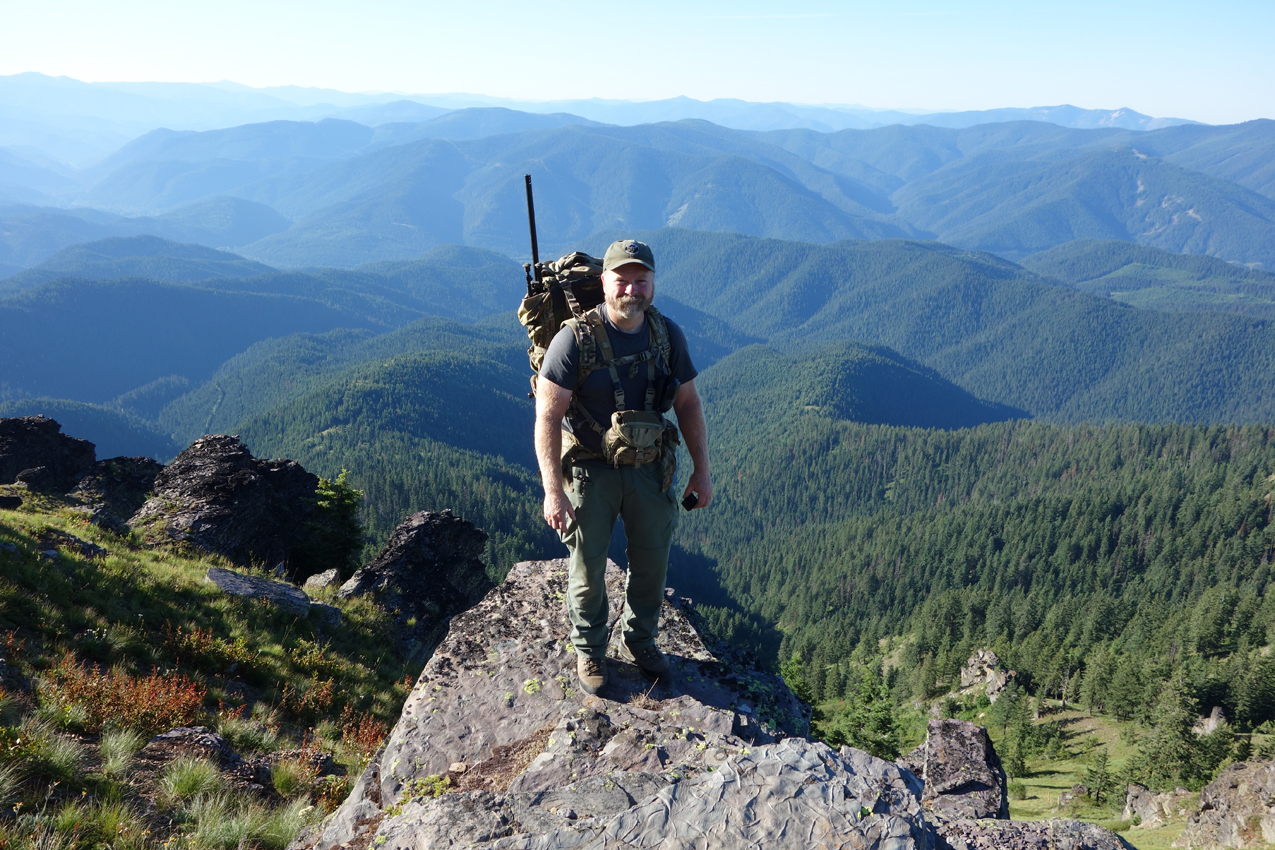 State of the Panhandle: 2016 In Review

2016 marks the first year for Panhandle Precision. It’s been an interesting ride so far. Happy New Year’s! I hope all is well with you and those you care about. Thank you to all our followers, viewers, and subscribers. I appreciate you spending your valuable time with me and the kids. Panhandle Precision is all 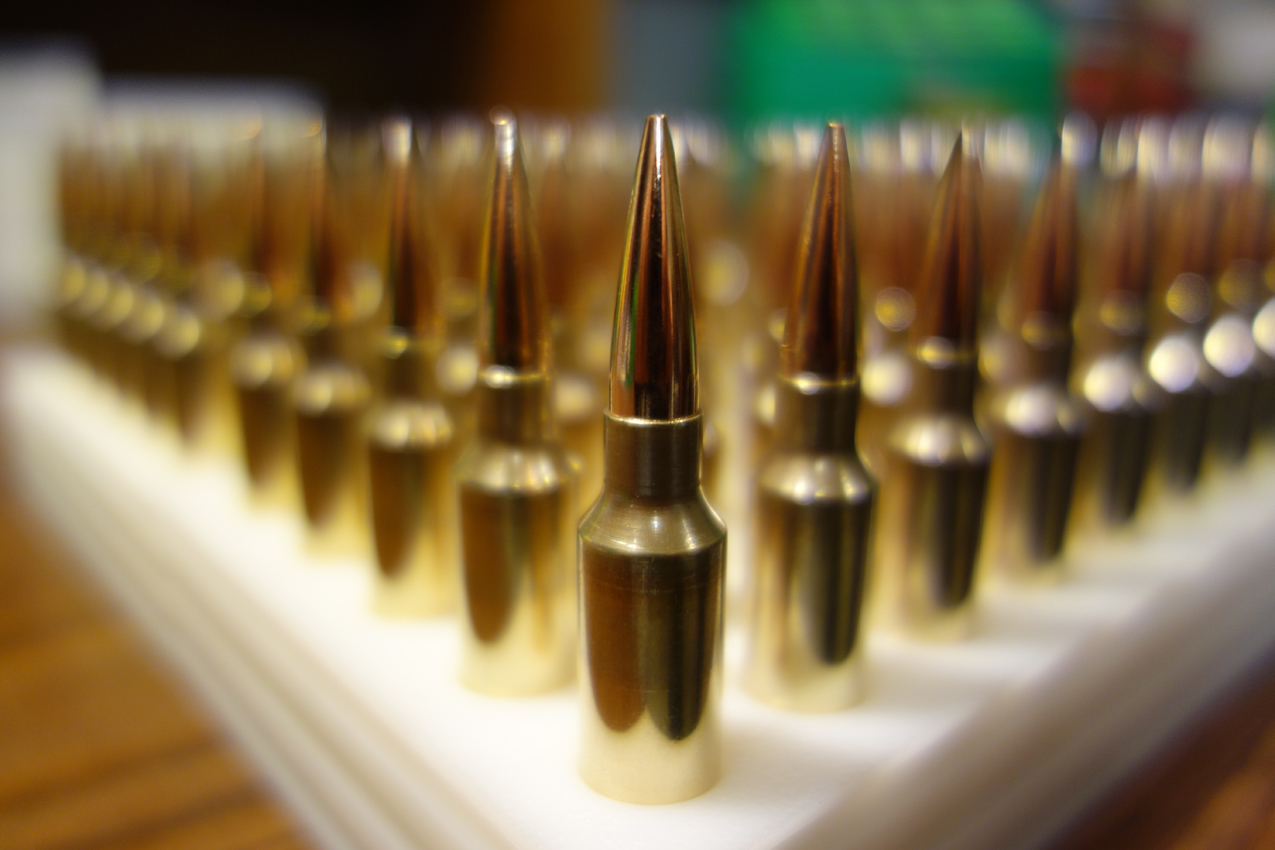 The second cartridge from Defensive Edge with the Terminator designation, the 260 Terminator is based on the 260 Remington case and is designed to fire a 140 grain 6.5 mm bullet at 3000 fps while feeding through a standard-length detachable box magazine. When Defensive Edge’s owner, Shawn Carlock, told me of his intent behind the 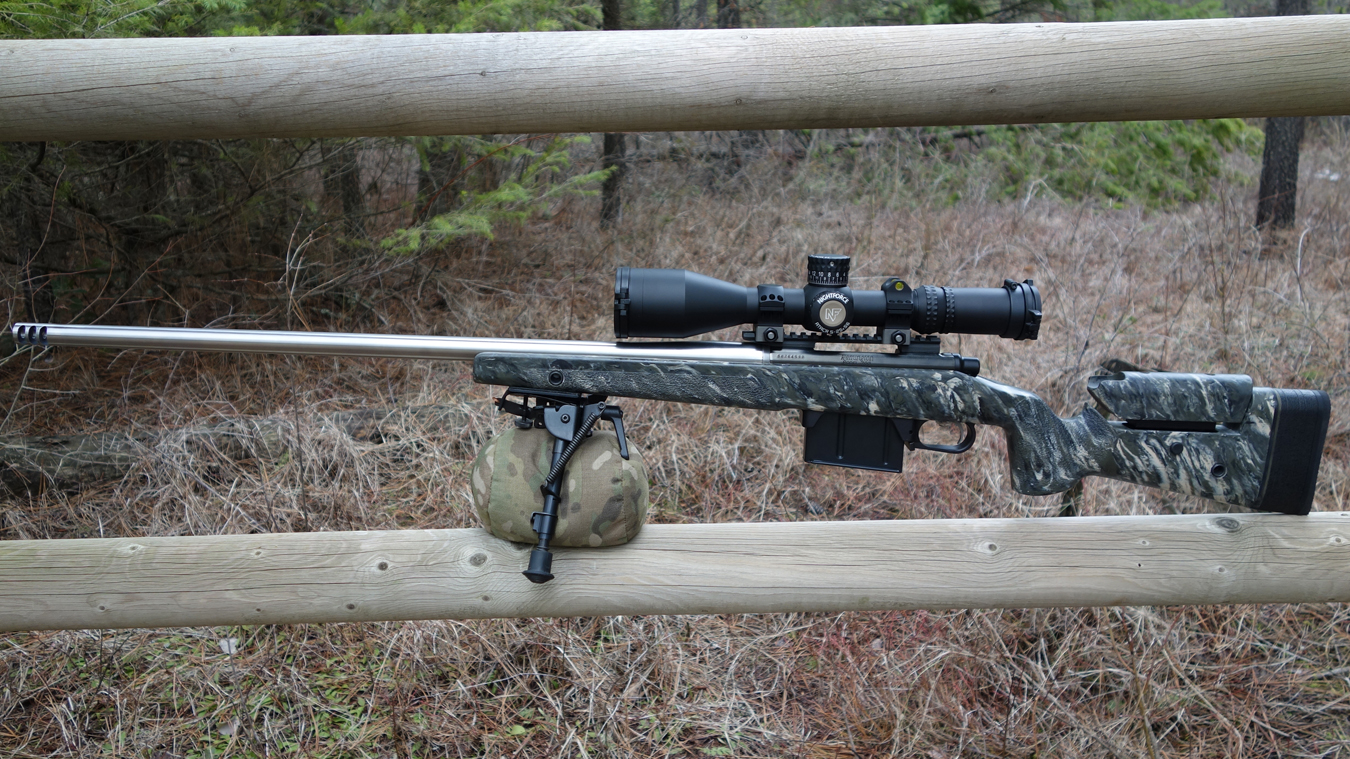 This is the introduction to a series covering my latest long range hunting build: A 300 Winchester Magnum. This series will serve as a platform to share with you the techniques that I use for successful long range hunting. In it, I’ll chronicle the entire process; from choosing the components of the rifle to using 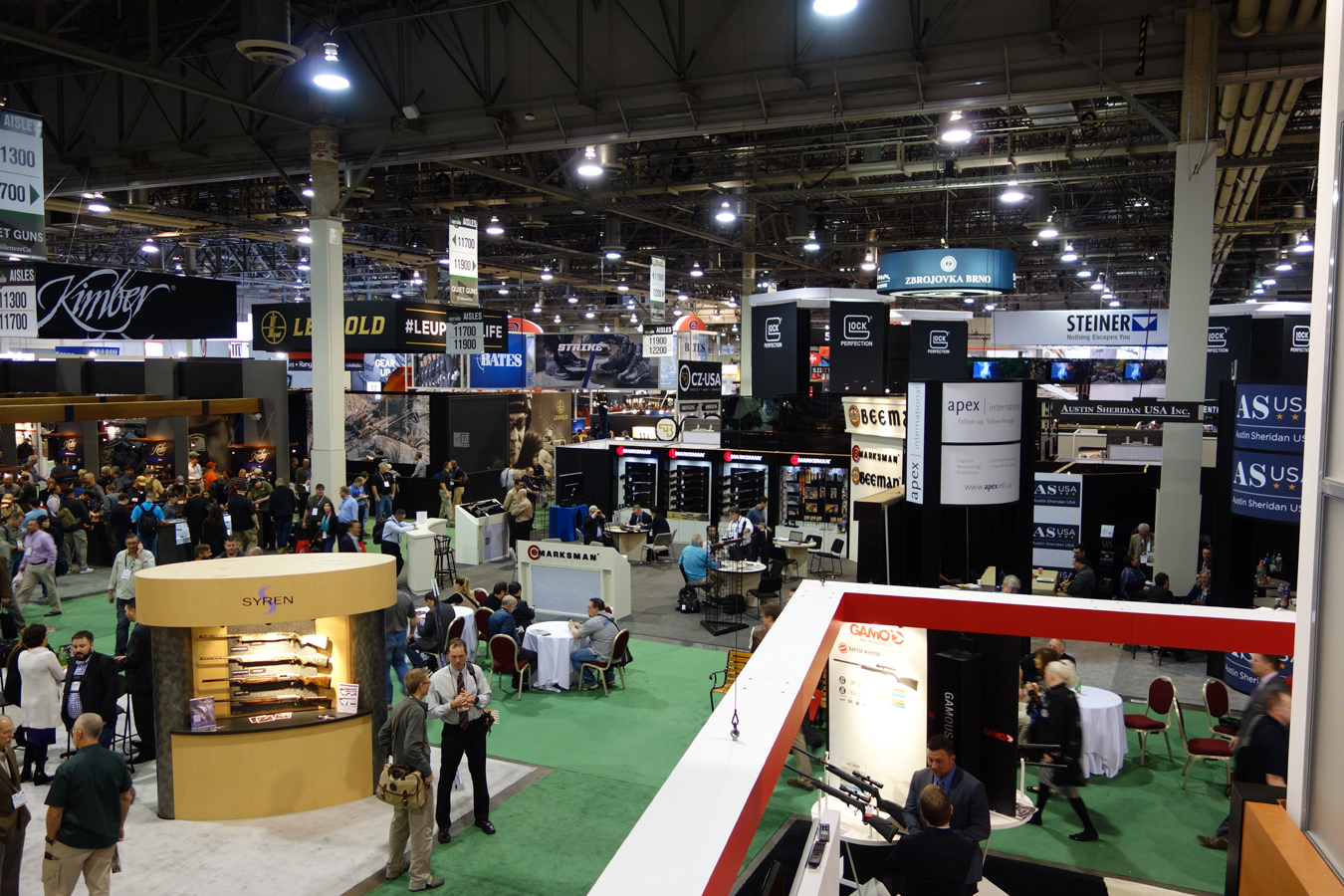 The SHOT Show: A Beginner’s Guide

The Shooting, Hunting, and Outdoor Trade Show, commonly referred to as The SHOT Show, is the world’s premier small arms trade show. Owned by the National Shooting Sports Foundation (NSSF), and held annually for 38 consecutive years, it’s the largest trade show of its kind in the world. From January 19-22, 2016, it was hosted

Redding Reloading Dies: Sizing Them Up