The Kestrel 5700 Elite with LiNK represents the next evolution of technology designed to help the long range shooter hit their target.

Capitalizing on Bluetooth Smart (Low Energy) technology, the Kestrel 5700 Elite with LiNK offers enhanced integration with a wide range of mobile devices. This includes both Android and iOS smartphones and tablets, as well as laser rangefinders like Bushnell’s new CONX. The 5700 Elite also uses the powerful Applied Ballistics solver program. With Kestrel’s LiNK and LiNK Ballistics Apps, paired to the Kestrel 5700 Elite, the long range shooter has the ability to view live data and control targeting information on their phone or tablet.

The Kestrel 5700 Elite improves upon and replaces the popular Kestrel 4500AB.

I liked the 4500AB, so I was eager to see how the 5700 Elite stacked up against it during this review. At first glance, the differences seem subtle. It’s a little wider but still fits in my TYR case. The impeller cover has a recessed edge for easier manipulation. The display screen is slightly bigger, scratch-resistant, and has a bronze tint to the background. It’s still a full-featured weather meter with all the bells and whistles, as well as an advanced ballistic calculator. It wasn’t until I powered up the unit that I noticed what an improvement it was.

Right away, I noticed how much easier it is to see the display.

The font used for the display characters is wider and bolder. Combined with the high-contrast background, those characters are easier to read in all conditions, even direct sunlight. Another improvement is the display backlighting. Instead of having to choose between a red or white backlight at the time of purchase, the Kestrel 5700 Elite can be set for either in the display settings.

Kestrel has updated the battery door and compartment. The 5700 Elite uses a single AA battery that’s accessed through a latching back plate, rather than the 4500’s hinged floor plate and two AAA batteries. Kestrel recommends using Energizer’s Ultimate Lithium battery and ships the unit with one installed.

Battery life is impressive. During this review, I tried to kill the battery with normal use as well as abuse.

I left the unit outside for a full week in sub-freezing weather to simulate late-fall hunting conditions, and used it daily to check conditions and run ballistic solutions. I also left the unit powered up and paired to my iPhone 6 for several hours on separate days. That, along with constant, intermittent field use for two months didn’t drain the battery. I finally replaced it after a firmware update last week.

The display has an auto-shutdown feature that can be set for 15, 30, 45, or 60 minutes. For uninterrupted use, the auto-shutdown can also be turned off.

The Kestrel 5700 Elite (l.), has a new rear battery compartment and door. It uses a single “AA” Lithium battery.

The full Applied Ballistics solver engine is standard issue for the Kestrel 5700 Elite.

This is the feature that sets the 5700 Elite apart from a flooded market of solvers, weather meters, and all-in-one rangefinder units. The convenience of having a single tool, that automatically measures conditions and provides a corresponding trajectory correction, can’t be overstated. Whether you want to shoot a single stationary target and manually input the wind direction and speed, or plot up to five separate moving targets with live wind updates, this little powerhouse will do it.

Other than a few small navigation changes and keypad functions, the Kestrel 5700 Elite has the same features in the solver as the Kestrel 4500AB.

Here’s an outline of its capabilities:

I’m sure I left something out, but that’s a pretty good representation of the solver features.

The beauty of it is, the Applied Ballistics solver in the Kestrel 5700 Elite can be used however you like. It will supply you with the data needed to hit a target at 2000 yards with a variable wind, or provide you with a quick, simple solution to set up a long range hunting ambush on an Idaho hillside. It works equally well for both.

The Kestrel 5700 Elite can be used as a simple wind and conditions reader, or a full-blown Applied Ballistics solver. Here I’m setting the direction of fire before doing a wind capture.

With enhanced Bluetooth connectivity, the Kestrel 5700 Elite w/ LiNK can be used in some pretty cool ways. Kestrel is using Bluetooth Smart, also known as Bluetooth Low-Energy connect to a variety of devices. 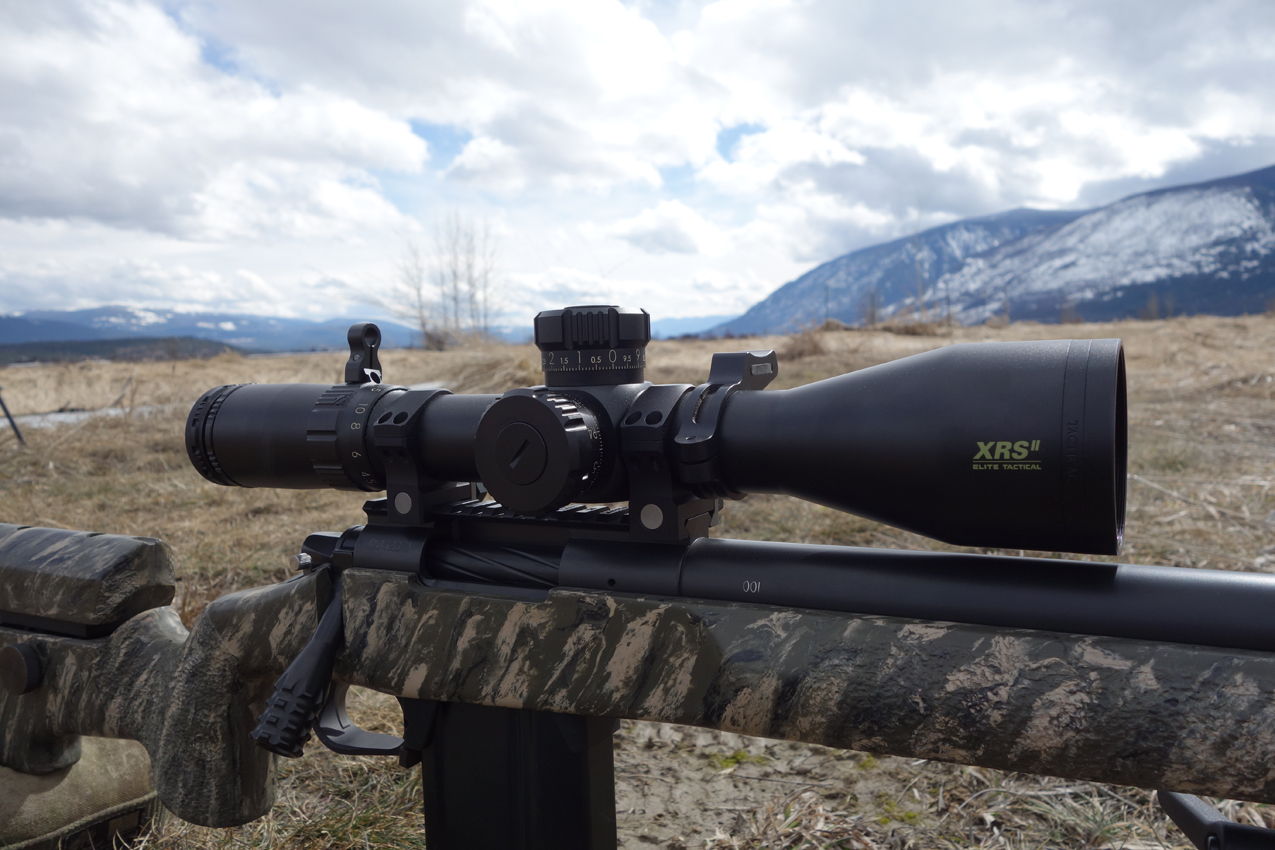 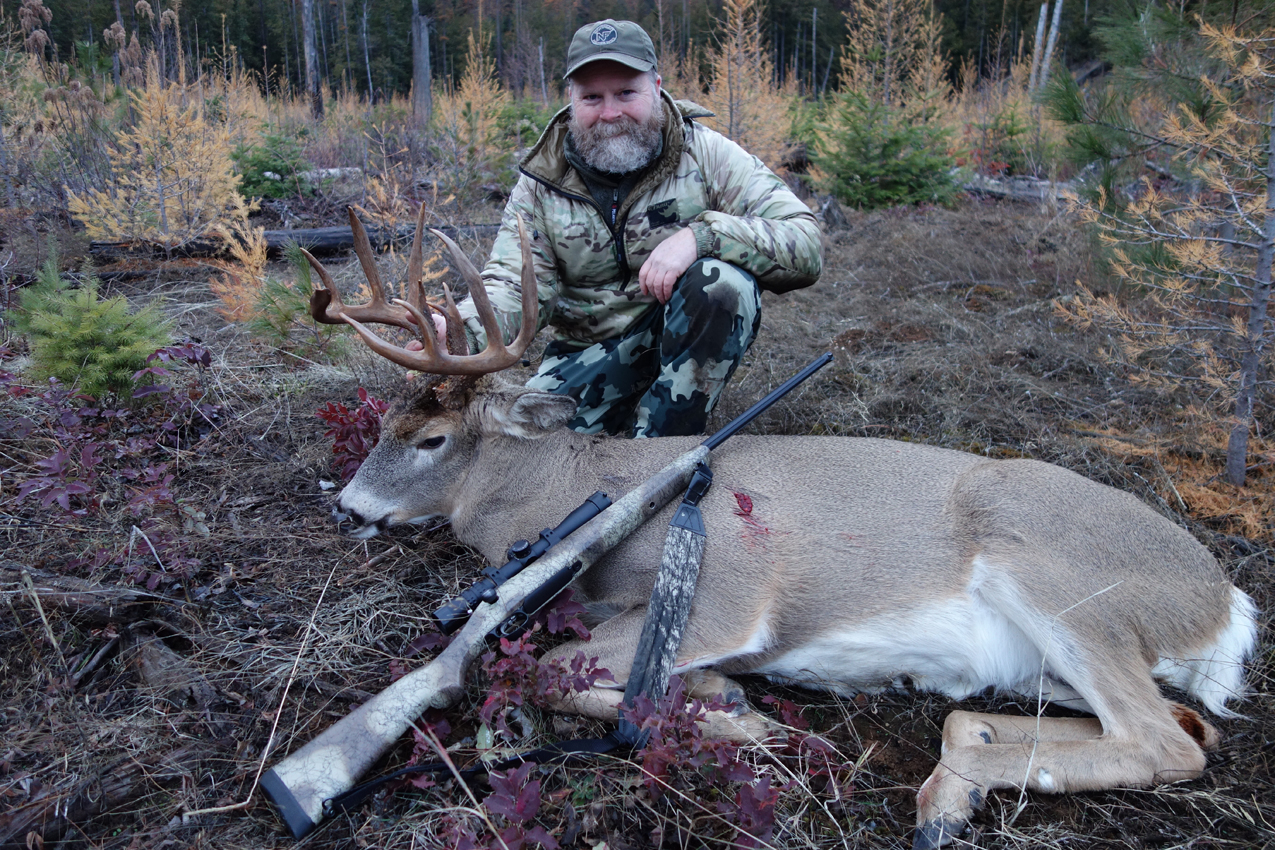